Wilfred Owen and The Princess Bride 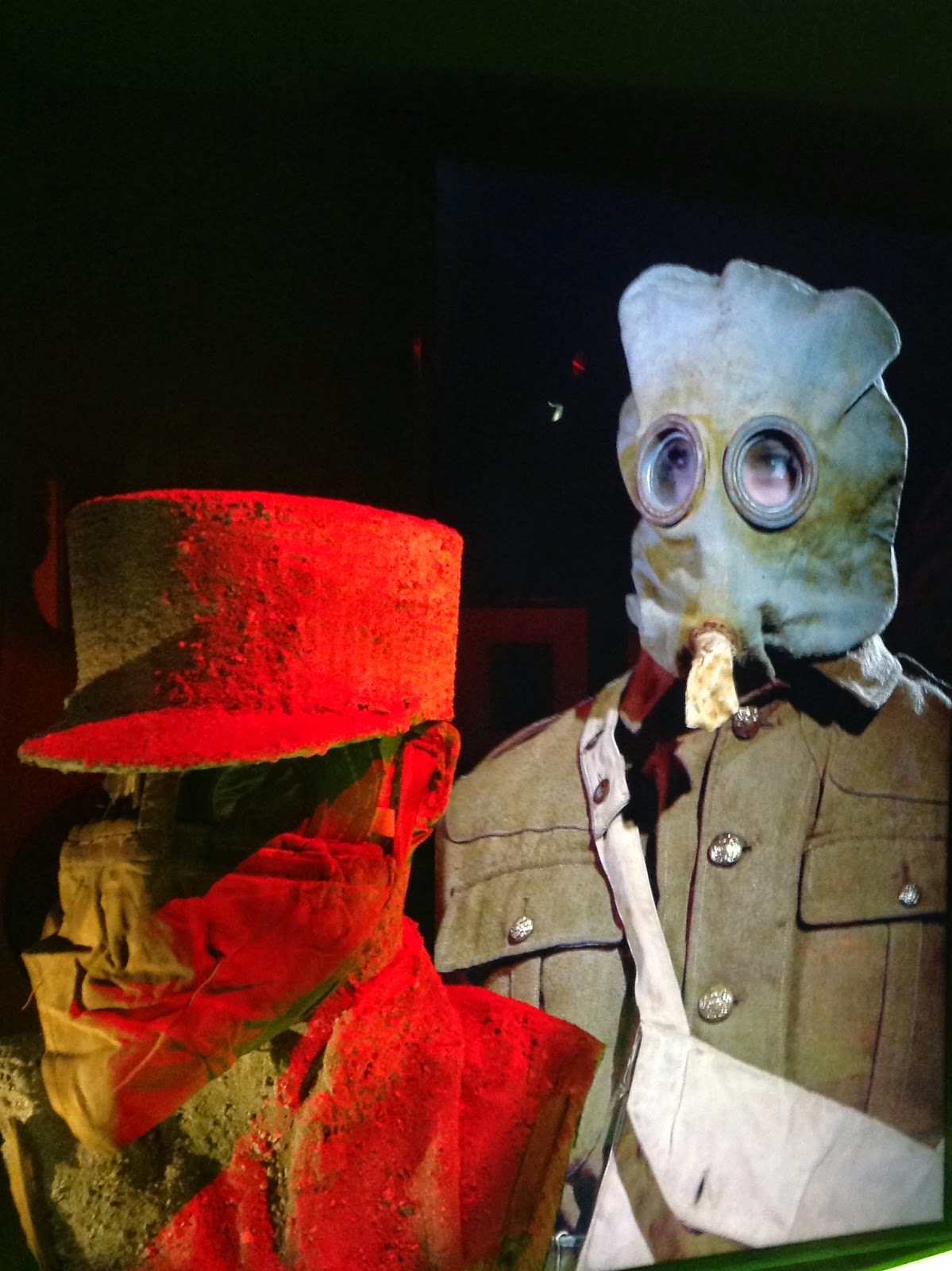 Is it possible that the most iconic poem of the Great War, Wilfred Owen’s “Dulce et Decorum Est” is about more than war?  The poem very clearly takes as its subject an episode from  the First World War: it is anchored on the front line of the Western Front, during a gas attack, and it vehemently argues that war is not glorious.

This is the poem as it is read during Remembrance Day ceremonies and as it is taught in schools, but to see it solely as an account of a battle incident that occurred nearly 100 years ago forces the poem into a strait-jacket.

For this is also a poem about that moment when the world tilts crazily on its axis.  It’s the moment when we realize that something essential we’ve been told, an absolute we’ve believed in, a conviction we’ve firmly held --  does not fit the reality of our experience.

The poem poignantly describes that moment of re-visioning:  the “boys” of the attack are transformed and appear as hags and old beggars; events take on a dreamlike quality as if seen from a distance “through misty panes and thick green light,” while everyone else, deaf and blind, marches on “asleep,” moving forward without consciousness or purpose, simply out of habits of conformity.

All except the voice that speaks in the poem.  It cries out in protest and disbelief:  this is not how war — how life —how death —are supposed to be.

Bent double, like old beggars under sacks,
Knock-kneed, coughing like hags, we cursed through sludge,
Till on the haunting flares we turned our backs,
And towards our distant rest began to trudge.
Men marched asleep. Many had lost their boots,
But limped on, blood-shod. All went lame; all blind;
Drunk with fatigue; deaf even to the hoots
Of gas-shells dropping softly behind.

Gas! GAS! Quick, boys!—An ecstasy of fumbling
Fitting the clumsy helmets just in time,
But someone still was yelling out and stumbling 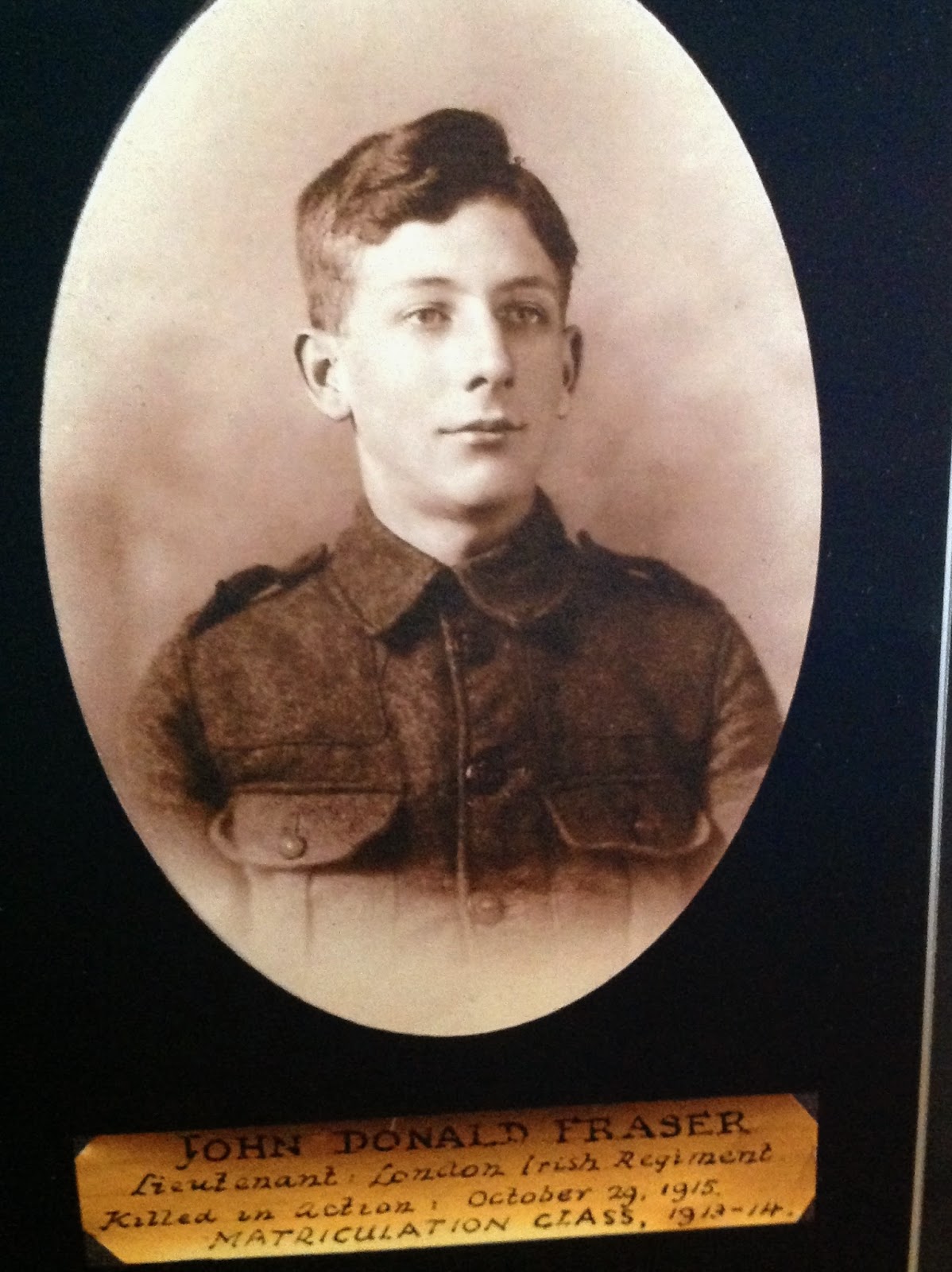 And flound’ring like a man in fire or lime.—
Dim through the misty panes and thick green light,
As under a green sea, I saw him drowning.

In all my dreams before my helpless sight,
He plunges at me, guttering, choking, drowning.

If in some smothering dreams, you too could pace
Behind the wagon that we flung him in,
And watch the white eyes writhing in his face,
His hanging face, like a devil’s sick of sin;
If you could hear, at every jolt, the blood
Come gargling from the froth-corrupted lungs,
Obscene as cancer, bitter as the cud
Of vile, incurable sores on innocent tongues,—
My friend, you would not tell with such high zest
To children ardent for some desperate glory,
The old Lie: Dulce et decorum est
Pro patria mori.

Fifty-five years after Wilfred Owen finished his revisions of “Dulce et Decorum Est,” in 1973 the American author and screenwriter William Goldman explored the same theme in his novel The Princess Bride: “Life isn't fair, Bill. We tell our children that it is, but it's a terrible thing to do. It's not only a lie, it's a cruel lie. Life is not fair, and it never has been, and it's never going to be....The wrong people die, some of them, and the reason is this; life is not fair.  Forget all the garbage your parents put out."

Owen would have understood. 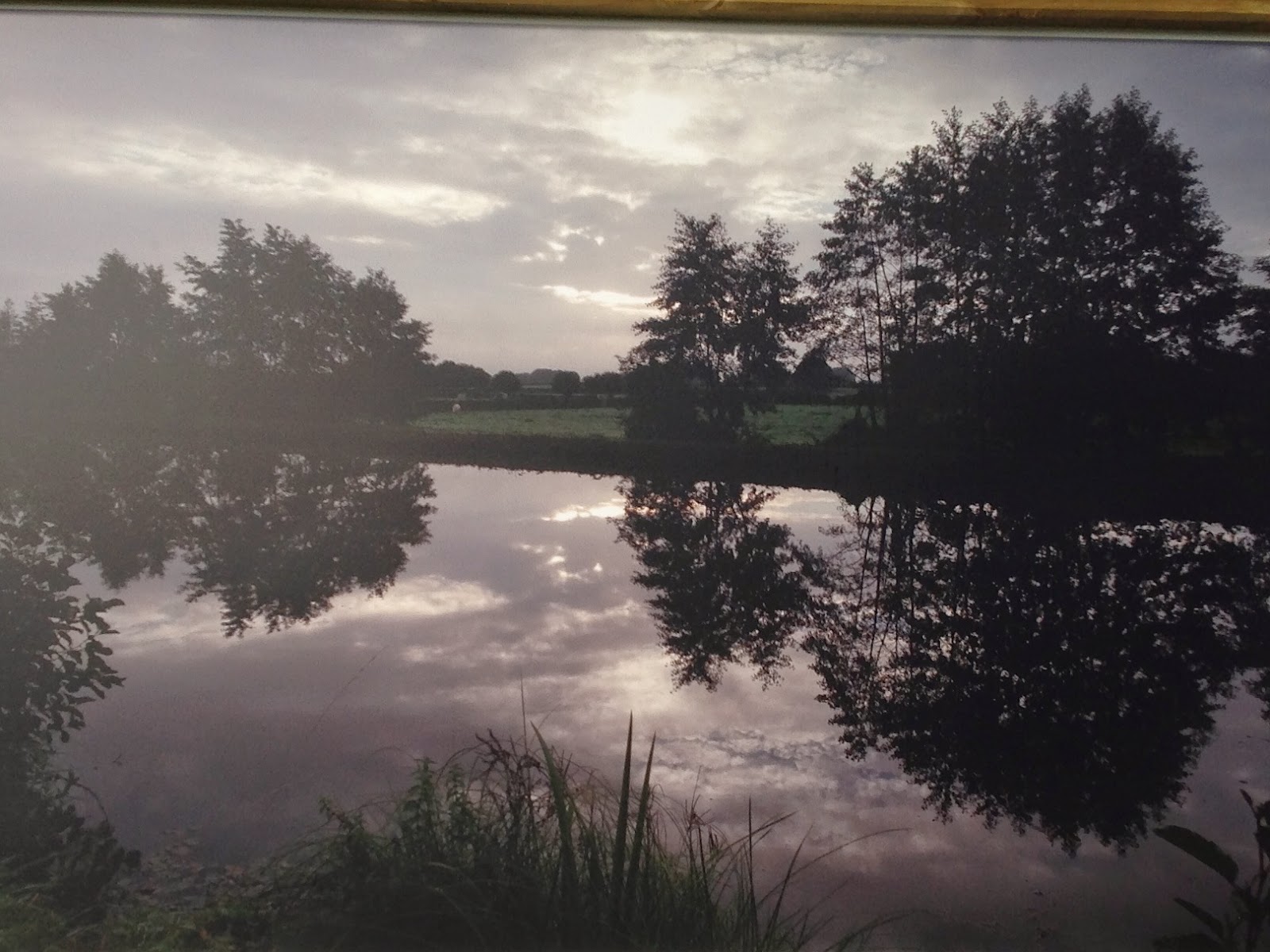 "Dulce et Decorum Est" was published in 1920, posthumously, after Wilfred Owen was killed while trying to cross the Sambre-Oise canal in France in one of the last, futile battles of the Great War.  He died one week (almost to the hour) before the signing of the peace treaty that ended the war.  His mother received the telegram informing her of his death on Armistice Day, as church bells rang out to celebrate the war’s end.

Here is a link of Christopher Eccleston reading the poem.

Email ThisBlogThis!Share to TwitterShare to FacebookShare to Pinterest
Labels: Owen