You Make Us Shells 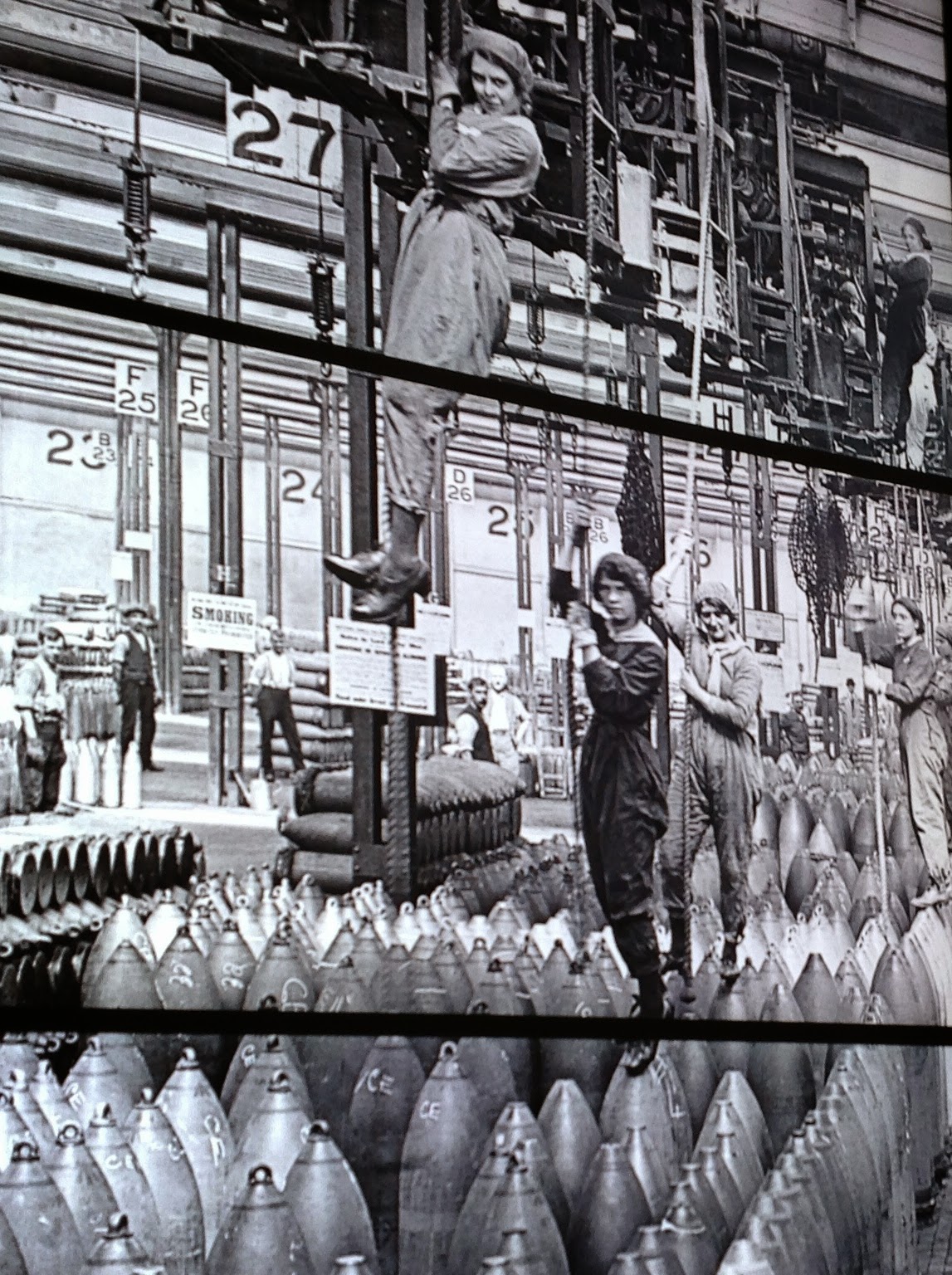 Next to Wilfred Owen, Siegfried Sassoon is perhaps the most recognized poet of the First World War.  His poem "Glory of Women" was published in his 1918 collection Counter-Attack and Other Poems.  On July 6th of 1917, Sassoon sent his statement protesting the war to his commanding officer declaring, "I am fully aware of what I am letting myself in for." 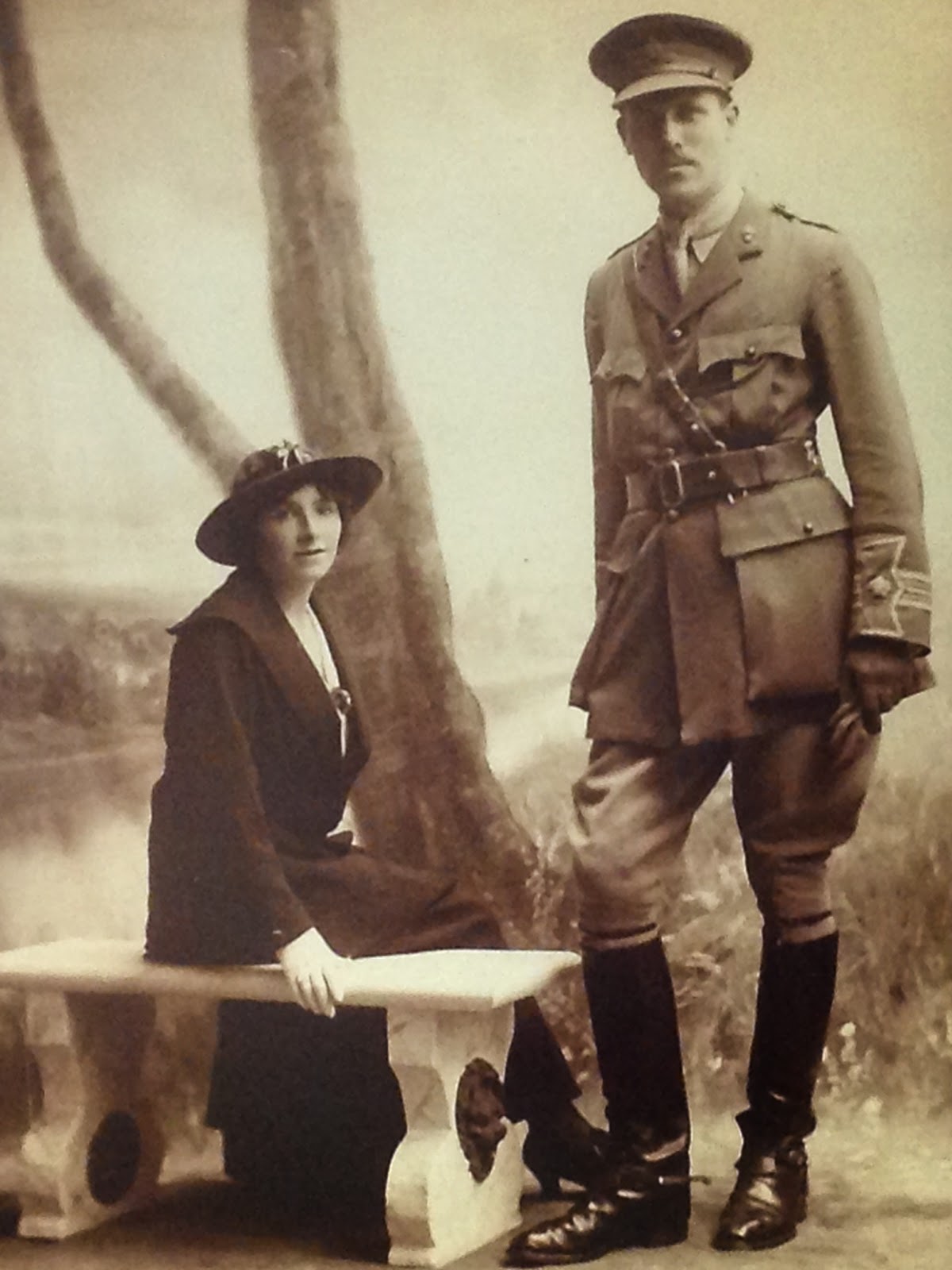 You love us when we're heroes, home on leave,
Or wounded in a mentionable place.
You worship decorations; you believe
That chivalry redeems the war's disgrace.
You make us shells. You listen with delight,
By tales of dirt and danger fondly thrilled.
You crown our distant ardours while we fight,
And mourn our laurelled memories when we're killed.
You can't believe that British troops “retire”
When hell's last horror breaks them, and they run,
Trampling the terrible corpses—blind with blood.
O German mother dreaming by the fire,
While you are knitting socks to send your son
His face is trodden deeper in the mud.

A few months before composing “Glory of Women,” Sassoon wrote in his diary that soldiers returning home to wives and sweethearts should “ask their women why it thrills them to know that they, the dauntless warriors, have shed the blood of Germans.  Do not the women gloat secretly over the wounds of their lovers?  Is there anything inwardly noble in savage sex instincts?”

Both Sassoon’s poem and journal seem to create a straw (wo)man, a caricature.  Who are these women who gloat over wounds?  And how many women, by 1917, believed that chivalry redeemed the war's disgrace?  Sassoon himself confessed he found women difficult to understand, writing in a 1916 diary entry that they were “outside my philosophy."

The words of actual women writing during the war tell a different story,* describing the grief and horror they felt in learning of wounds that maimed and disfigured those they loved.  Vera Brittain’s poem “To My Brother,” says “Your battle-wounds are scars upon my heart”; and in “Pluck,” Eva Dobell writes,” “Crippled for life at seventeen,/His great eyes seem to question why;/With both legs smashed it might have been/Better in that grim trench to die/Than drag maimed years out helplessly.” 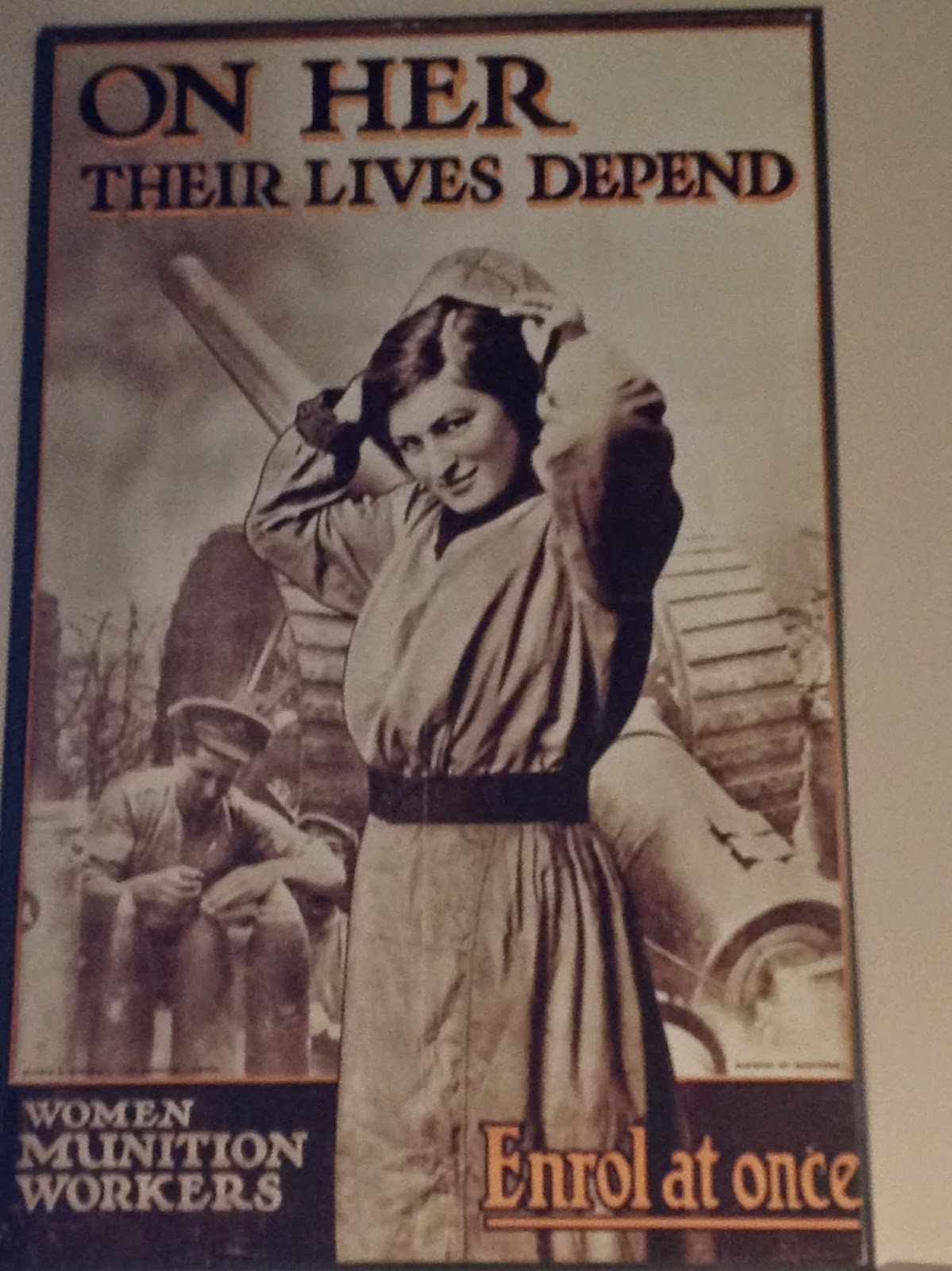 Nothing in these poems suggests “delight” or “fondly thrilled” admiration of heroes’ wounds.

And yet “Glory of Women” has one of my favorite lines in WWI poetry:  “You make us shells.”  The terse four-word sentence is packed with explosive meaning:  women worked in munitions factories assembling the artillery weapons that exploded men’s bodies and ripped apart flesh with horrific shrapnel wounds.  Shells and mortars, rather than bullets or gas, were responsible for the majority of casualties during the war (some sources estimate nearly 60%), and women were the ones who made the weapons.  As well, women’s attempts to support, love, and encourage their soldiers were often wholly inadequate in bridging the immense gap of experience between those who had been at the Front and those who had not.

The poem also skillfully challenges traditional and dualistic thinking about the war.  Staring at the reality of modern industrial warfare, it mocks the values of chivalry, propriety, and modesty (“mentionable place”).  Its language complicates and blurs the lines between conventional opposites-- heroism and cowardice (the contrast between “decorations” and “disgrace”), glory and horror (to “retire” and to “run”), and British virtue and German evil (the rapid shift of the last three lines turns from attacking British women to disparaging the hopes and efforts of a German mother).

Yet in the end, despite its challenge to traditional dualistic thinking, the poem seems to fall into the same trap it so harshly criticizes, as it finds only a new enemy to stereotype and demonize:  women.

*Sassoon isn’t the only one to challenge the cruelty of women’s ardent patriotism:  many women themselves criticized those who had joined The Order of the White Feather.  In her poem “The Jingo Woman,” Helen Hamilton describes her loathing for the “Dealer in white feathers,/Insulter, self-appointed,” saying “Oh! Exasperating woman,/I’d like to wring your neck,/I really would!/You make all women seem such duffers!” 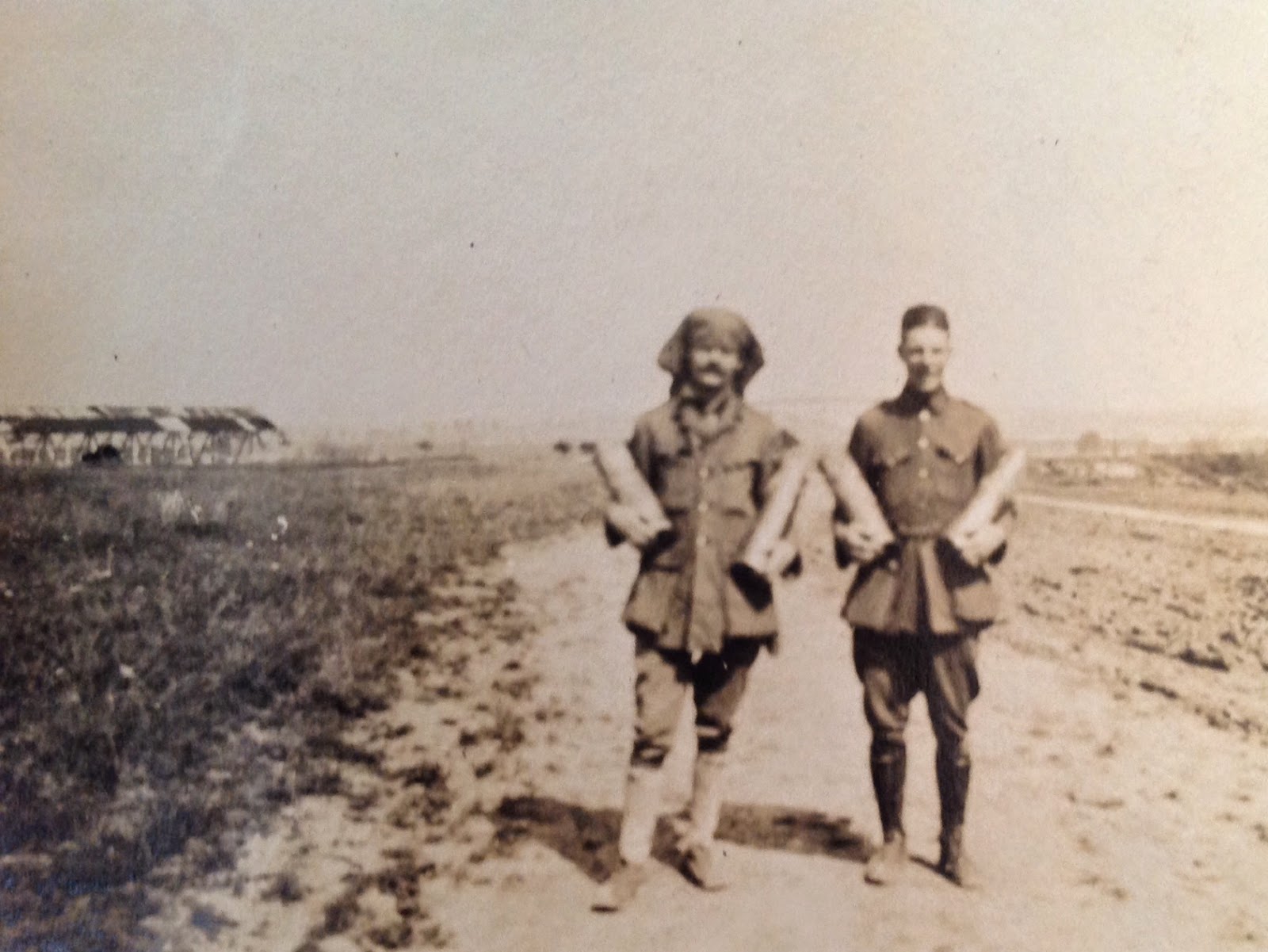 Email ThisBlogThis!Share to TwitterShare to FacebookShare to Pinterest
Labels: Sassoon