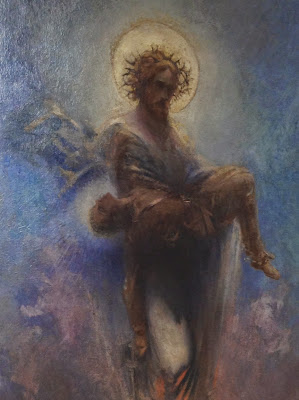 Mary J. Henderson’s “The Seed Merchant’s Son” isn’t a poem of the trenches, but one from the home front, where different kinds of battles are fought, battles against despair and loss.

The first half of Henderson’s poem lives in the past, celebrating brightness, speed, youth, and love.  The second half of the poem, by contrast, is dark, still, aged, and somber. As if with held breath, the poem asks a single question: “What could one say to him in his need?”

The Seed-Merchant has lost his son,
His dear, his loved, his only one.

So young he was. Even now it seems
He was a child with a child's dreams.

He would race over the meadow-bed
With his bright, bright eyes and his cheeks all red. 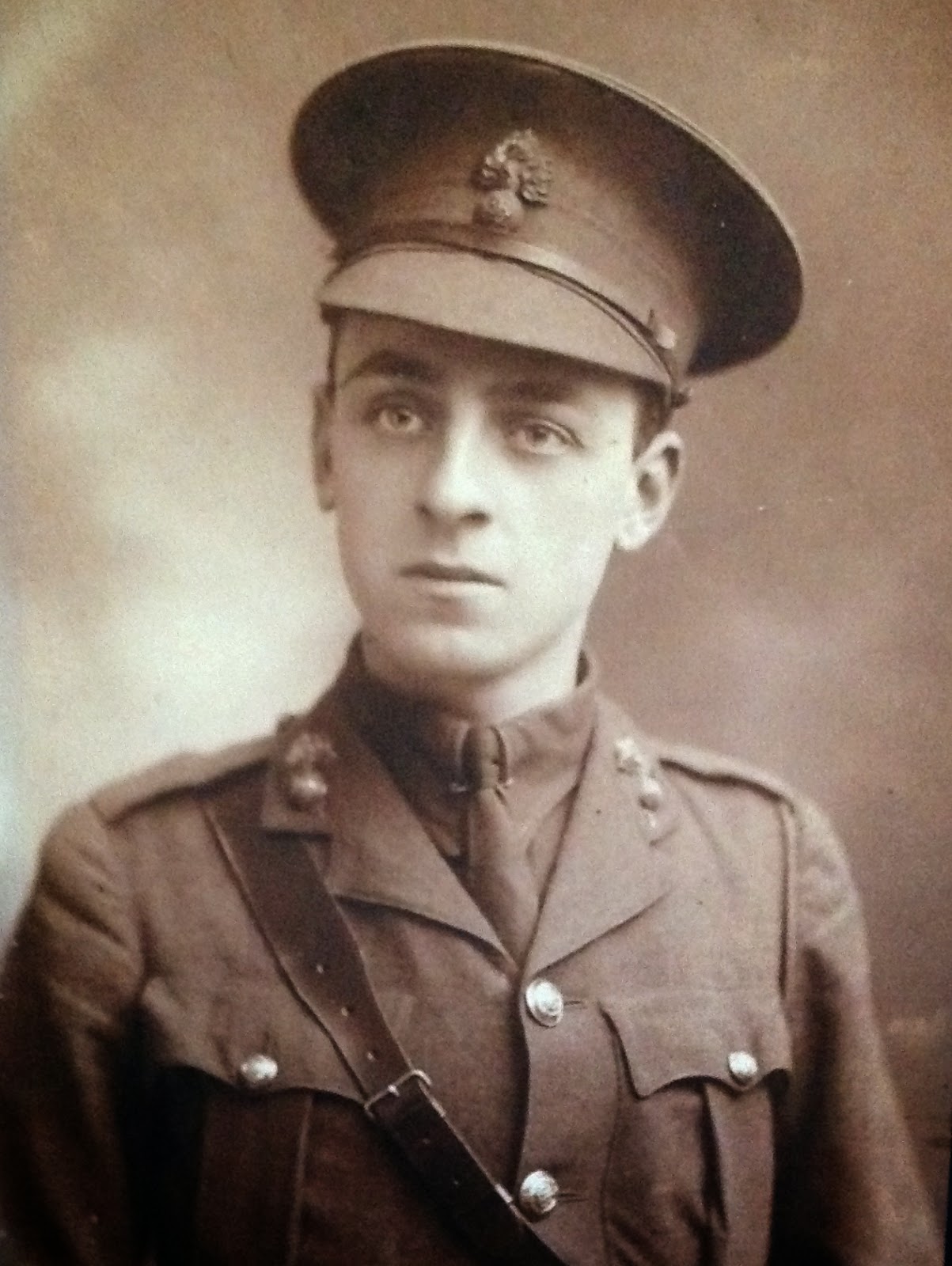 Fair and healthy and long of limb:
It made one young just to look at him.

His school books, into the cupboard thrust,
Have scarcely had time to gather dust.

Old to have fathered so young a son,
And now the last glint of his youth is gone.

What could one say to him in his need?
Little there seemed to say indeed.

So still he was that the birds flew round
The grey of his head without a sound,

As he had never before seen seed or sod:
I heard him murmur: 'Thank God, thank God!'
--Mary J. Henderson

The poem achieves its poignancy as it attempts to find meaning and beauty in the midst of inexpressible sadness. The place where the poem shifts is with the ellipsis in line 11:  it asks us to pause and rest with the realities of death.  It reminds us that death nearly always comes as a surprise, whether in war or in nursing homes, and survivors have little choice but to "soldier on."  The poem acknowledges the inadequacies of language to comfort or make sense of sorrow:  “little there seemed to say indeed,” as even the birds keep silent, circling the solitary father “without a sound.”

But perhaps most striking are the lines, “Oh, never a soul could understand/Why he looked at the earth, and the seed in his hand,/As if he had never before seen seed or sod.” Why does the father murmur thanks?  What prompts his prayer?

One analysis of the poem suggests that the seed and earth reassure the father of rebirth and resurrection – his son lives on, whether in God’s heaven or in the cycle of nature.  Yet this seems to ignore “Oh, never a soul could understand.”


Perhaps the poem whispers a different truth:  we cannot ever fully know another’s grief nor understand this man’s way of dealing with the despair of losing his only son.  Indeed, we often can’t fully understand or communicate our own griefs.  There are no good explanations for the boy’s death or the father’s words; grief and faith are mysteries to which we can only quietly surrender.
Posted by Connie R. at 4:22 PM