Remembrance Day and Rewinding the War

Poetry is best when it is heard (and not read):  listen to Carol Ann Duffy’s "Last Post" (read by Vicky McClure).  The text of the poem is posted below for those who want to read while listening.

In all my dreams, before my helpless sight,
He plunges at me, guttering, choking, drowning.

If poetry could tell it backwards, true, begin
that moment shrapnel scythed you to the stinking mud...
but you get up, amazed, watch bled bad blood
run upwards from the slime into its wounds;
see lines and lines of British boys rewind
back to their trenches, kiss the photographs from home--
mothers, sweethearts, sisters, younger brothers
not entering the story now
to die and die and die.
Dulce -- No -- Decorum -- No -- Pro patria mori.
You walk away. 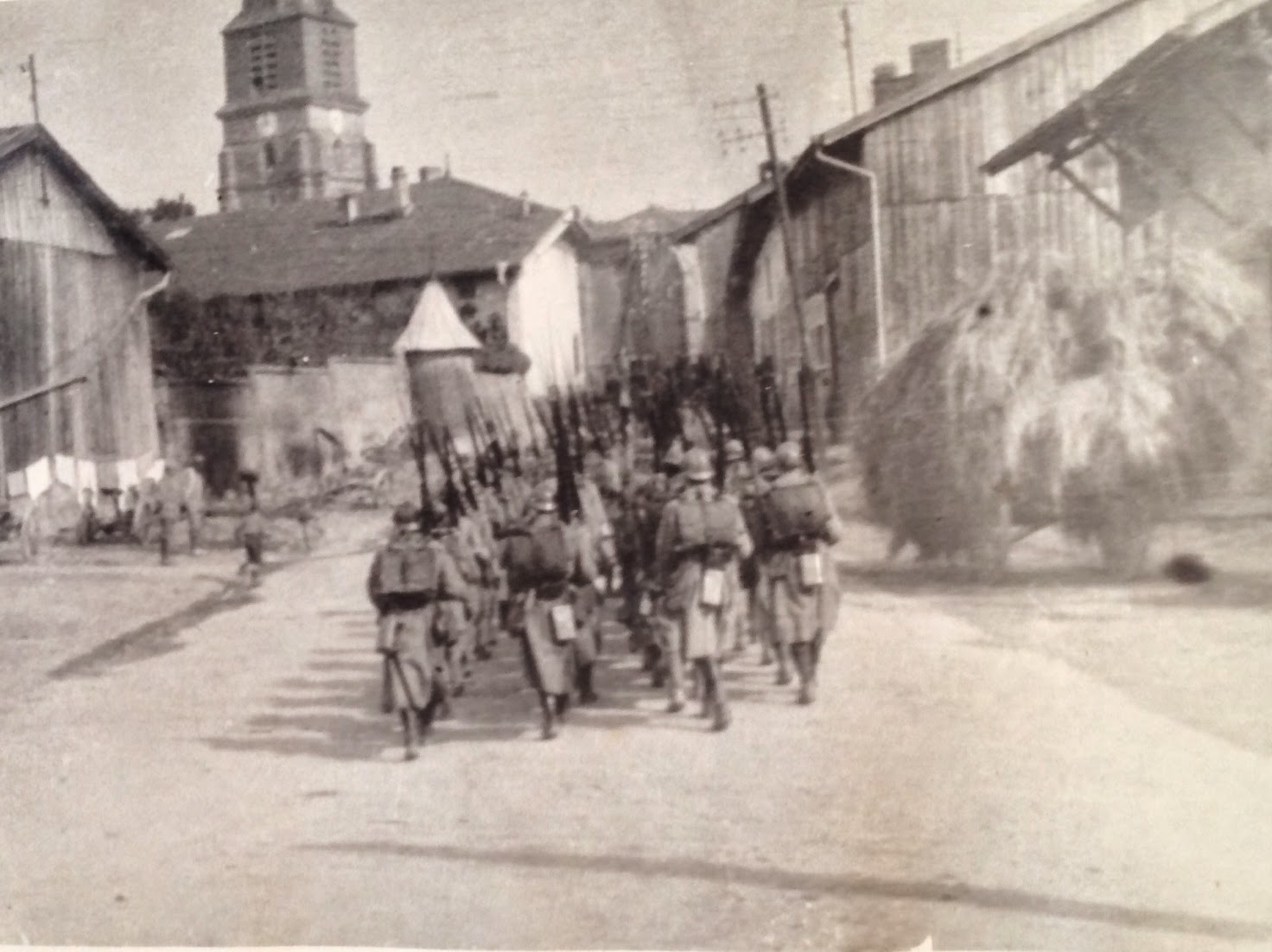 You walk away; drop your gun (fixed bayonet)
like all your mates do too --
Harry, Tommy, Wilfred, Edward, Bert --
and light a cigarette.
There's coffee in the square,
warm French bread
and all those thousands dead
are shaking dried mud from their hair
and queuing up for home. Freshly alive,
a lad plays Tipperary to the crowd, released
from History, the glistening, healthy horses fit for heroes, kings.

You lean against a wall,
your several million lives still possible
and crammed with love, work, children, talent, English beer, good food.
You see the poet tuck away his pocket-book and smile.

If poetry could truly tell it backwards,
then it would.

Duffy, the Poet Laureate of the United Kingdom, wrote this poem in 2009, shortly after the deaths of two of the last surviving British soldiers of WWI:  Henry Allingham and Harry Patch.  The title “Last Post” is the name given to the British military bugle call that signals the end of the day’s activities and is also played at military funerals and ceremonies of remembrance to indicate that a soldier has gone to his final rest (like the American “Taps”).

Interwoven with Wilfred Owen’s poem “Dulce et Decorum Est,” Duffy re-imagines the past of one hundred years ago with haunting language and imagery.  In her rewinding of time, she references the most famous poem of the war, Owen’s “Dulce et Decorum Est.” The first lines of “The Last Post” quote from Owen’s poem and recall the haunting sight of a man dying.  In the middle of “The Last Post,” she quotes the title and final words of Owen’s poem.  The Latin justification for war (it is sweet and fitting to die for one’s country) is not just unsaid, but forcefully denied:  Dulce (sweet) – No.  Decorum (fitting or proper) – No.  But “pro patria mori” – to die for one’s country -- that is left unchallenged, as the blood runs up and back into the bodies, as the men rewind back into their trenches.

Listening to "The Last Post," you hear a steady drumbeat, a repetitive quality, in sound (“bled bad blood”), in rhythm (“to die and die and die”) and in sense (the lists of loved ones’ photographs, the list of soldiers’ names, the list of future possibilities that soldiers’ lives held).  It is these repetitions that undercut the hopeful imagining of the poet, as they inexorably, like a metronome, move the poem forward, relentlessly chaining it to the tyranny of time.


Perhaps most poignantly, there is the repetition of the opening and closing lines.  “If poetry could tell it backwards” (at the start of the poem) is altered by the addition of the word “truly” at the end:  “If poetry could truly tell it backwards.”  The addition of that one small word pulls us up short and recalls us to the truth that we cannot rewind time, we cannot undo the effects of the war, we can never fully understand the loss of potential that resulted when over sixteen million people died during The Great War.

But we will remember them. 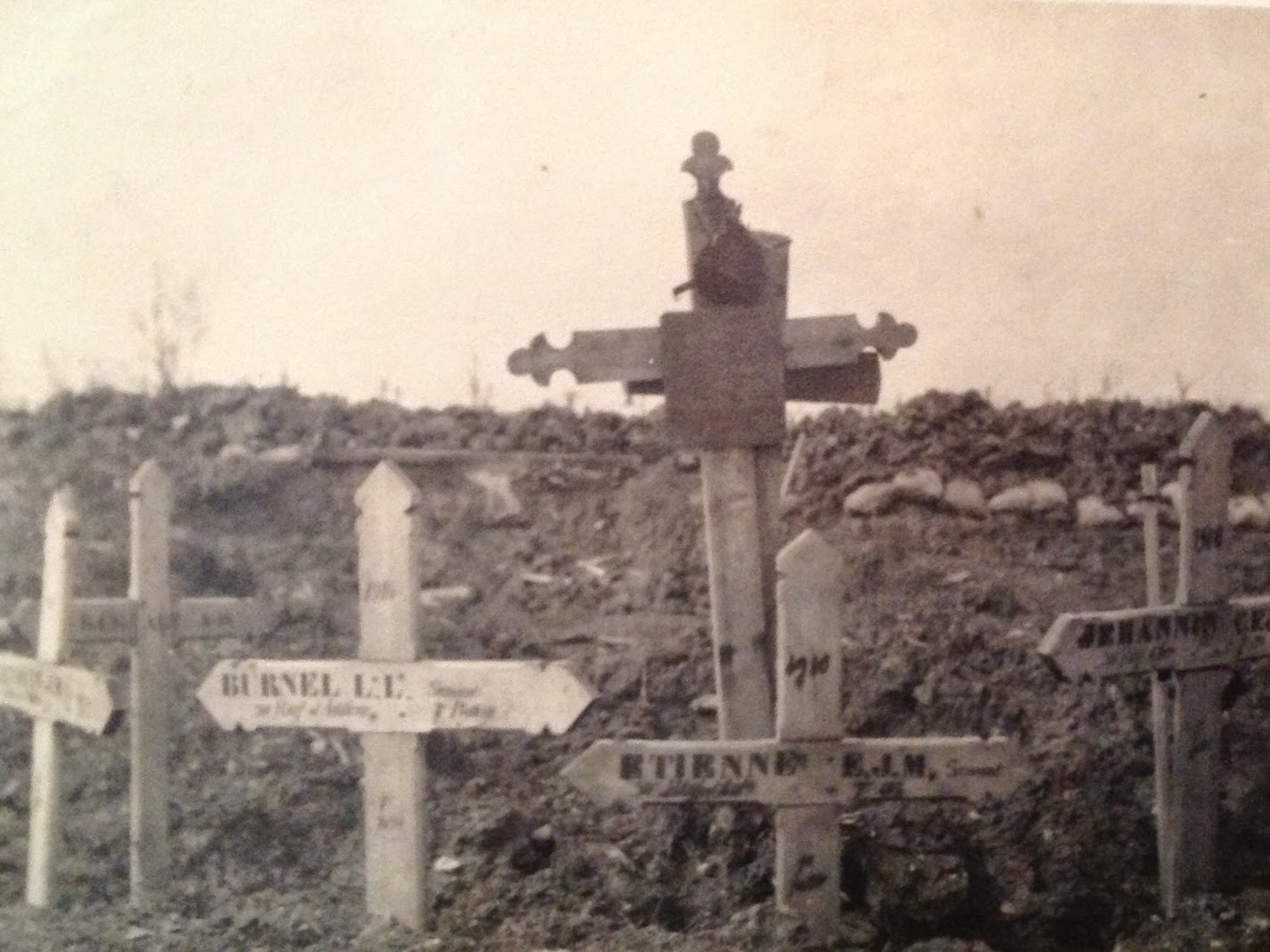