What is the worth of one life in a war in which millions died? Some families of the dead of the First World War tried to express their loss in the sixty-six characters allowed them by the British Commonwealth War Graves Commission. The mother of Private William Ogston Craib selected “A Mother’s Love Lies Here,” while the inscription “No No No Oh God/ Not for Naught,” was chosen by the mother of 21-year-old Second Lieutenant Harold Harding Linzell.* Australian poet John Le Gay Brereton described the immense gap that lay between institutional and personal responses to death in war time.

“Our loss was light,” the paper said,
“Compared with damage to the Hun”:
She was a widow, and she read
One name upon the list of dead
— Her son — her only son.
—John Le Gay Brereton 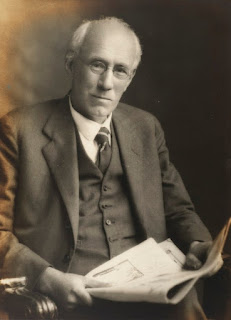