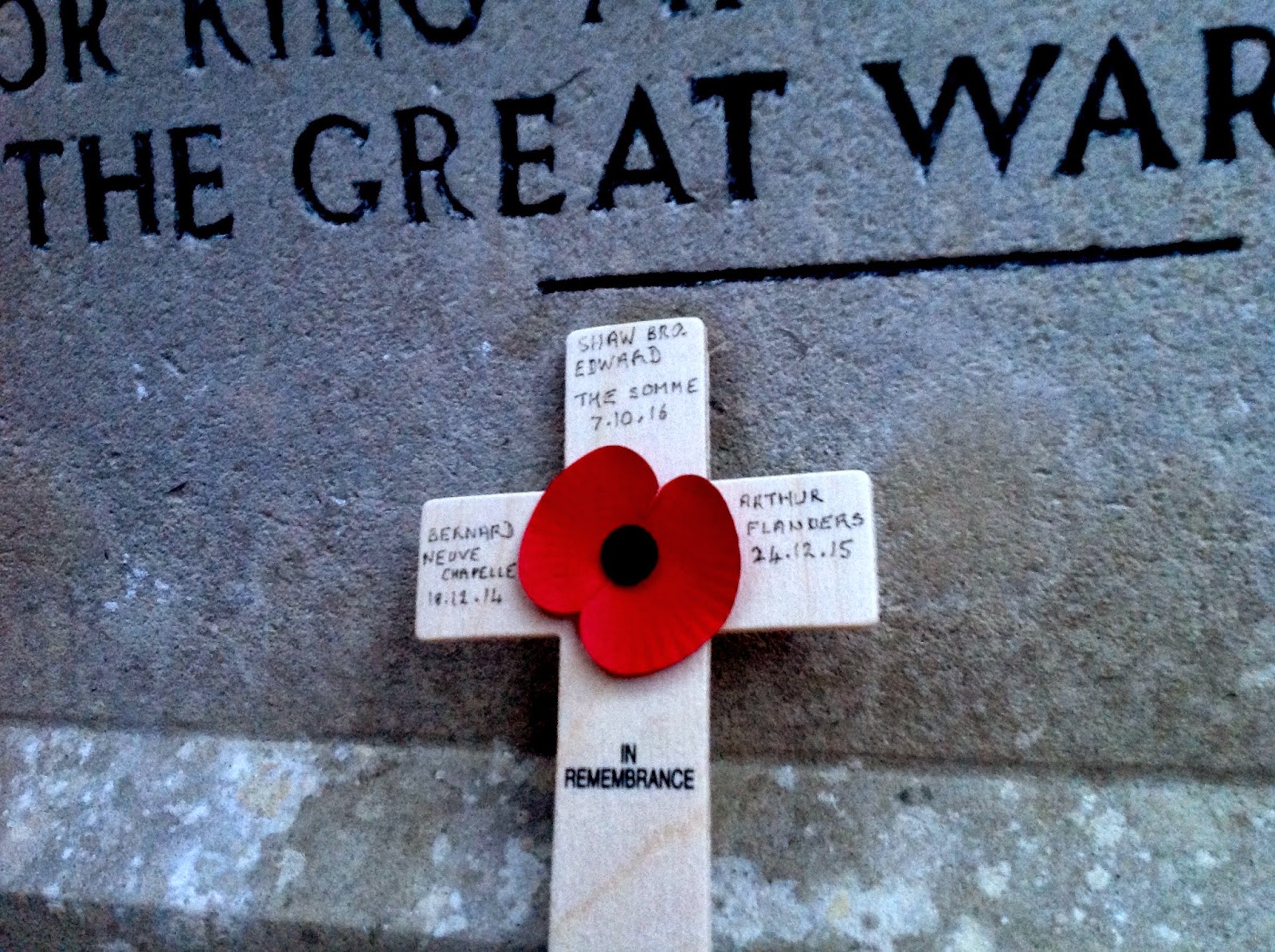 While this blog has largely focused on the lost voices and lesser-known poems of the First World War, this post shares one of the most familiar and beloved poems of the Great War.  Written by Canadian John McCrae, surgeon and major in the 1st Brigade Canadian Field Artillery, "In Flanders Field" was written on May 3rd, 1915 and is credited with inspiring the use of the poppy as a symbol to commemorate the dead of the war.

Exceptionally popular during the First World War, the poem is both loved and disparaged today, reflecting the complicated legacy of not only "The Great War," but all of all wars.  What does it mean to "keep faith" with soldiers at war or with those who die in unpopular or wrong-headed wars?  The poem's question is as relevant today as it was one-hundred years ago.  You can listen to Canadian songwriter and poet Leonard Cohen read the poem here.

In Flanders Fields
by John McCrae 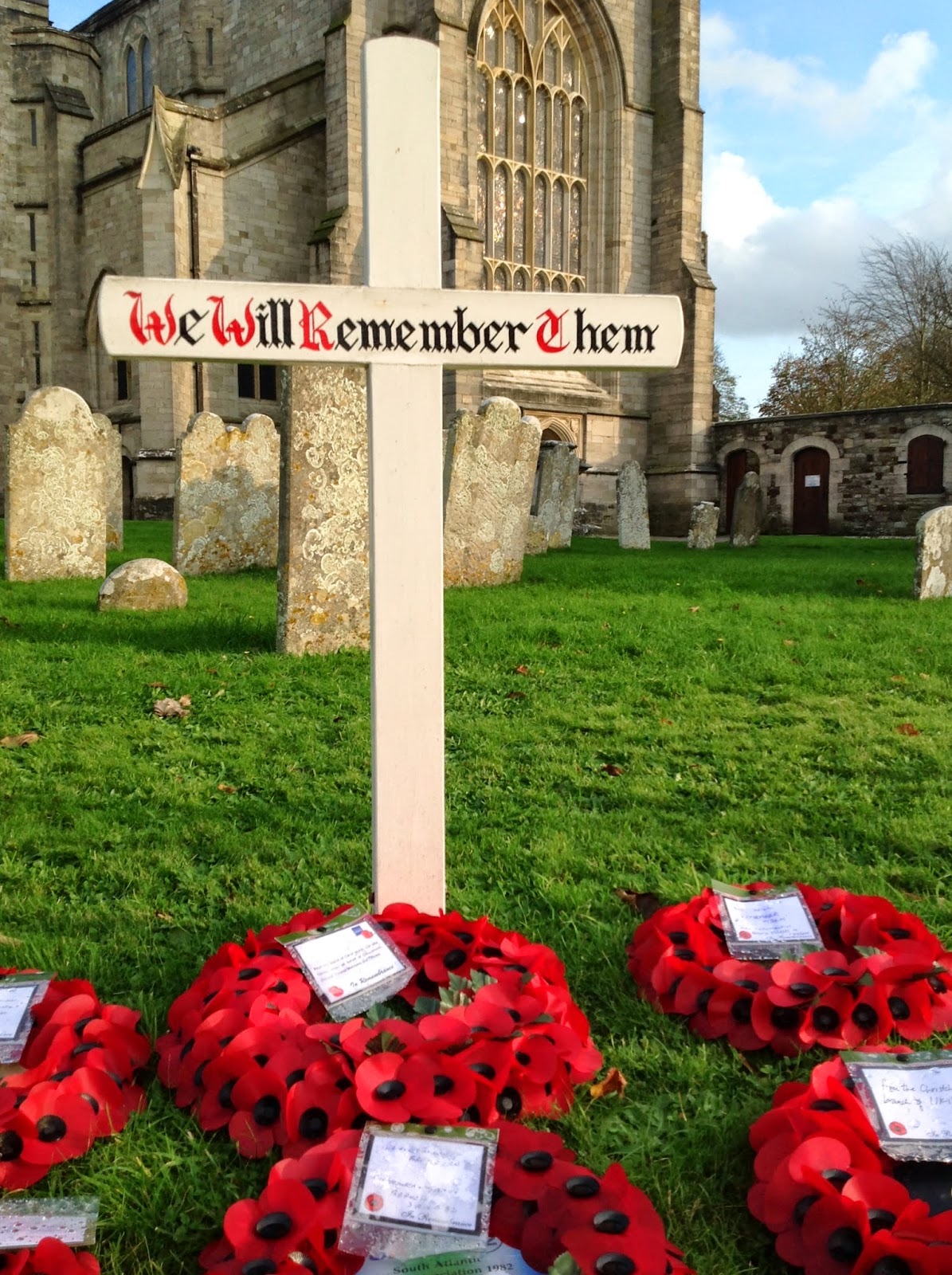 In Flanders fields the poppies blow
Between the crosses, row on row
That mark our place; and in the sky
The larks, still bravely singing, fly
Scarce heard amid the guns below.

We are the Dead.  Short days ago
We lived, felt dawn, saw sunset glow,
Loved and were loved, and now we lie
In Flanders fields.

Take up our quarrel with the foe:
To you from failing hands we throw
The torch; be yours to hold it high.
If ye break faith with us who die
We shall not sleep, though poppies grow
In Flanders fields.

The poem speaks with the voice of ghostly warriors who solemnly proclaim, "We are the Dead."  Their stark wooden crosses mark recently dug graves where the churned earth and charnel richness of the soil have given birth to a carpet of flowers as scarlet as blood.  But there is no peace to be found at these gravesides:  birds sing in an effort to be heard over the din of a war that carries on and on and on.  The dead themselves seem restless, so much so that one wonders if they truly are dead, for their hands and arms are not stiff and immobile, but merely "failing" as they "throw/The torch."  Some critics have suggested that this symbol alludes to the Statue of Liberty, and its use may be an attempt to provoke America to abandon its neutrality or to shame America into entering the war on the side of the Allies.

These soldiers who have died in battle do not protest the war, nor do they grieve for what is lost.  Instead, the Dead of McCrae's poem urge the living to a fiercer fight, exhorting them to "Take up our quarrel with the foe."  In death, these ghostly warriors lead a renewed attack, and they threaten to haunt any who "break faith" or retreat from battle.

Paul Fussell, in The Great War and Modern Memory, argues that the last six lines of the poem "are a propaganda argument – words like vicious and stupid would not seem to go too far – against a negotiated peace" (250).  And yet many others love the poem, and it continues to be used in many Remembrance ceremonies.  On Veterans Day in 2011, the poem appeared on America's National Public Radio website as part of an appeal that we "pay tribute to our veterans, to the fallen, and to their families." The article asked readers to pause, to read the poem, and to remember the military, "to honor their contributions to our Nation," and "strive with renewed determination to keep the promises we have made to all who have answered our country's call." 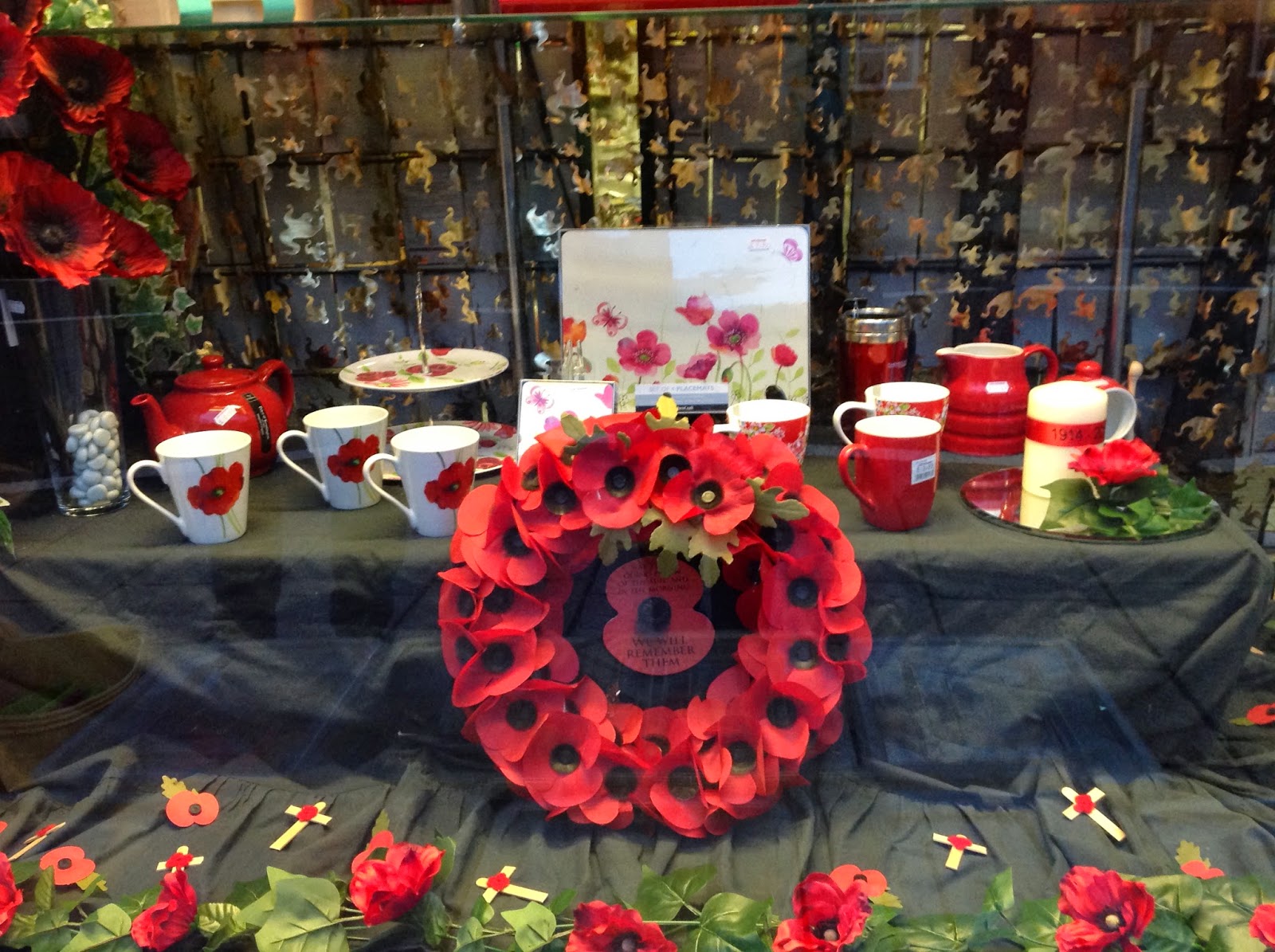 The poppy-as-symbol has not escaped controversy either.  In the UK, in the weeks before Remembrance Sunday, poppies are distributed and donations are collected by the Royal British Legion to support current military, veterans, and their families.  In 2014, the Poppy Appeal successfully met its goal of raising 40 million pounds.  However, for many in both Northern Ireland and the Republic of Ireland, the wearing of the poppy implies support for the British military and acceptance of its actions during The Troubles.  As has previously been discussed on this blog (in the post on Thomas Kettle's poem "To My Daughter Betty"), remembering the sacrifice of Irish soldiers in World War I has always been complicated.  In 2014, Irish footballer James McClean  made headline news with his decision to not wear a poppy on his jersey during a Remembrance weekend soccer match.  In 2009, British television newsperson Jon Snow protested what he called "a rather unpleasant breed of poppy fascism out there – 'he damned well must wear a poppy!' Well I do, in my private life, but I am not going to wear it or any other symbol on air."

One-hundred years later, waves of poppies still bloom over the battlefields of the First World War, and we are no nearer to understanding how to keep faith with soldiers who fight and die in controversial wars.